Why is Professional Tattoo Removal Booming?

Of the quarter of all Australians less than 30 that are tattooed, 1 in 3 regret they ever got it. This unsurprising statistic has given rise to a boom in the supply and demand for professional tattoo removal services in salons, medispas and clinics. And it makes sense: tattoos are now becoming the norm. With more people getting tattooed, there’s naturally also going to be an increase in people wanting to get rid of them.

The reality is many people get tattoos that they unfortunately regret having later. What seemed like a good idea at the time can sometimes become a problem later on. For some people having a tattoo that they no longer want can lead to psychological distress, for others it can mean difficulty in securing employment or going for a promotion. However, there are also many others simply seeking to reduce or remove previous tattoos in order to make way for newer, more modern designs. 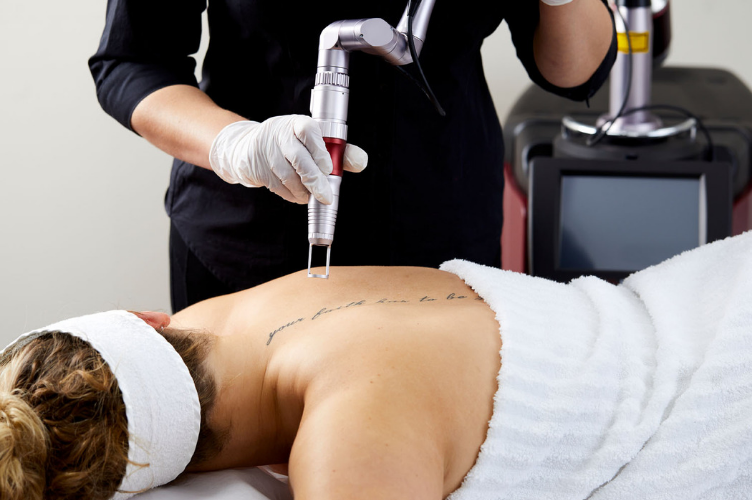 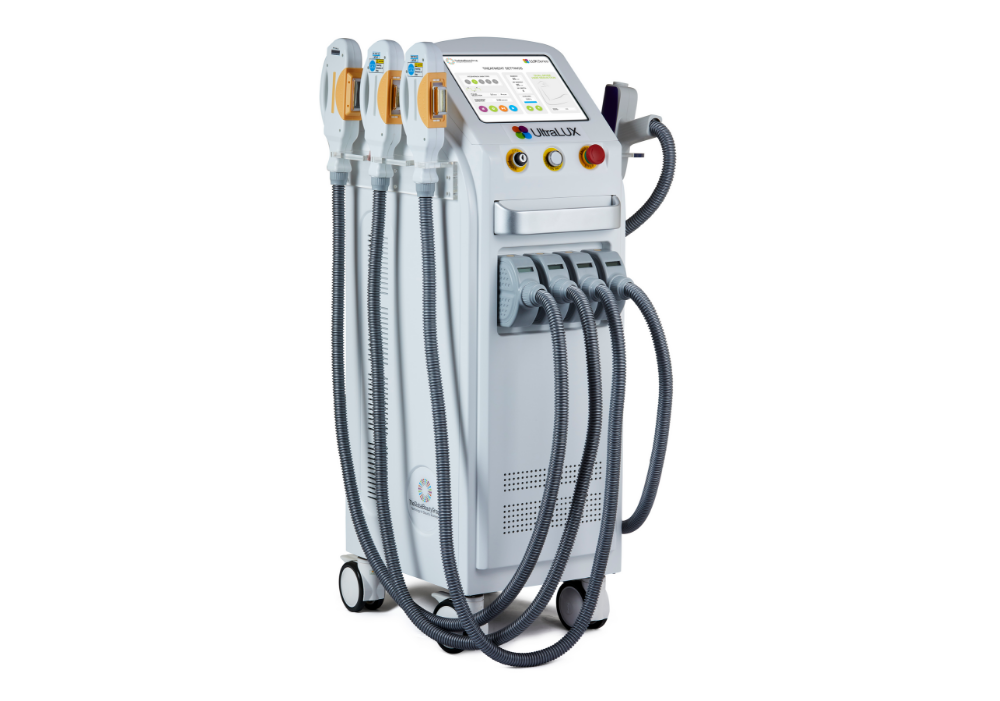 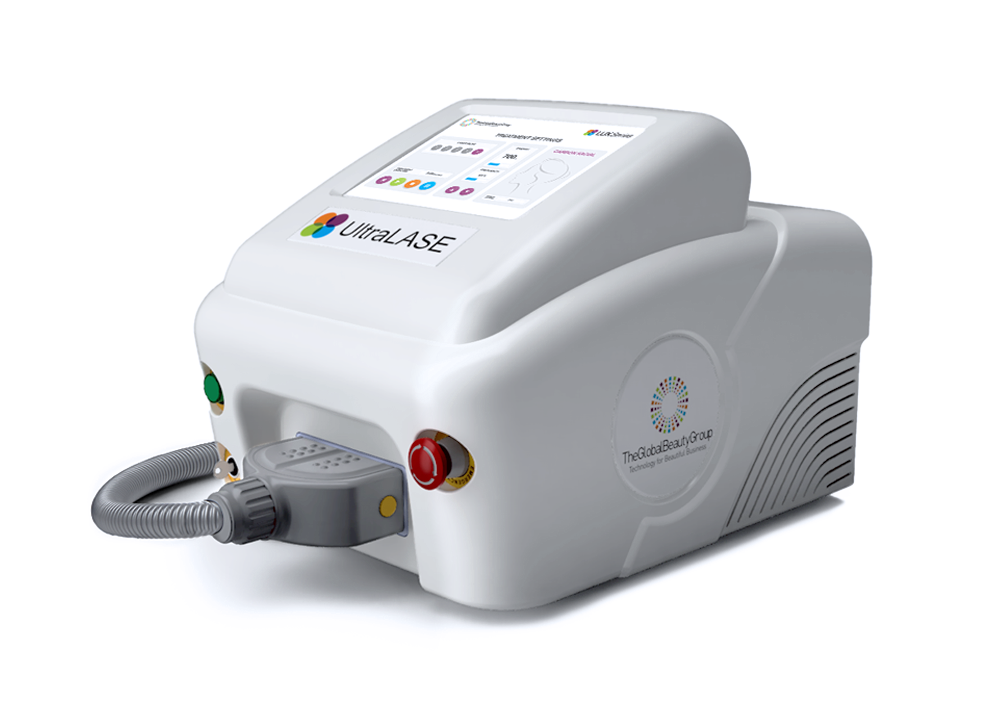 Please also view our Sales and Financing options for a solution that works for your salon, or call our team of experts now on AU 1300 655 013 or NZ 0800 398 749 and let us help tailor a custom made solution to suit your individual business and budget.

Experience our gold standard customer service and industry-leading equipment range to discover for yourself why The Global Beauty Group is consistently Australia’s leading aesthetic equipment and skincare supplier. We guarantee to beat any genuine competitor’s quote on our full range of products, so why not talk to one of our friendly consultants today to find out more?

Please select an option below so we can provide you with the best experience.